INNOVA received the "Seal of Excellence" 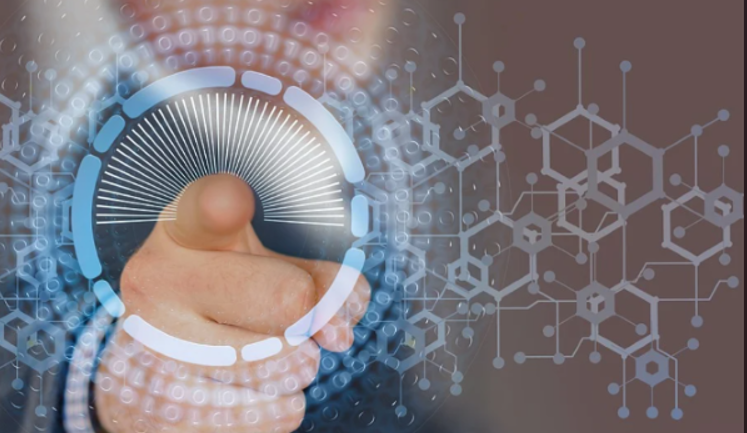 According to the European Commission's decision to entrust "the task of ensuring the digital transition of industry, with particular reference to SMEs, and public administration through the adoption of advanced digital technologies, Artificial Intelligence, High-Performance Computing, and IT Security," the Italian projects that will make up the nascent network of EDIH - European Digital Innovation Hub, have been chosen.

The national selection process began in August 2020, and 41 projects were selected for the limited call pushed directly by the European Commission.

After the first round of selection, which included identifying both projects that will be funded 50% by Europe through the Digital Europe Program and 50%by Italy, as well as other projects of proven quality that, while not winners, will receive the "seal of excellence" and will be funded 50% by Italy (the remaining 50%t will have to be procured on the market). INNOVA was awarded the "seal of excellence" among all of the initiatives that were chosen.

Tweet
More in this category: « Blockchain technology: a lever for the enhancement of Made in Italy products and the competitiveness of Italian SMEs Do you want an economic sprint for the digitalization of your company? »

Send us your CV