Rome Startup renewed the offices of the association for the new four-year period. 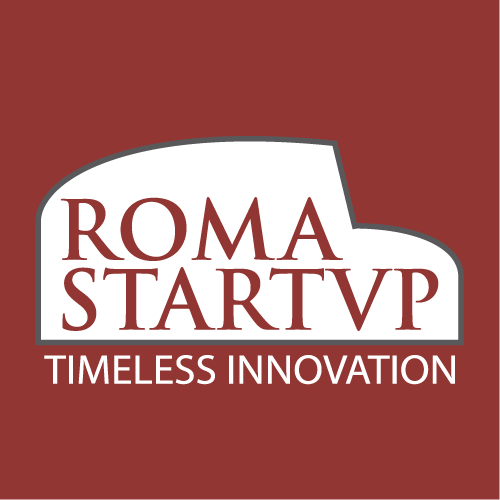 Rome, January 7, 2021 - The elective assembly of Roma Startup, a non-profit organization that oversees the startup and venture ecosystem of the capital, was held via videoconference.

The presentation of President Gianmarco Carnovale's end-of-term report, which explained to the partners the goals achieved and those still to be pursued, followed the interventions of the many participants who expressed their willingness to strengthen the spirit of network that characterizes the organization. The nature of which is based on a competitive collaboration relationship between stakeholders in the chain, confirming all the common intentions of wanting to build a central role for Rome in the Mediterranean basin for the creation and development of new global tech companies.

′′I am honoured by the full trust renewed by the associates′′ - says President Gianmarco Carnovale - ′′but at the same time aware of the cost of the challenge of the new phase facing our sector, in which we need all the support and competence of the advisors, from the associates and the organizations and institutions with which we work: Rome Startup grew together with the ecosystem, moving from being a small association to being a fundamental garrison of know-how, international networking and purposefulness in favour of a highly strategic socioeconomic sector, and will work having clear the role he can and intends to play with the other innovation territories as a springboard for the growth of the entire country".

The dimension of the Italian ecosystem of technology startups, despite the progress made in recent years, remains close to market failure. Today more than ever, as a horizontal association of operators specializing in the different steps of the chain where startups are born and growing, Rome Startup feels responsible to help the Legislator make the sector proportionate to the size of the national economy. The serious cultural gap on international venture business methodologies misaligns us with OECD economies, both in identifying new technology companies with global ambition and in the availability of venture capital for these particular companies: it is not really talented entrepreneurs who are missing, but A legal framework that improves the process of selecting and supporting talent, speeds up the growth of entrepreneurship in the research world and is more focused on overcoming the cultural reef that still causes wealth and savings to end in bricks and short speculations Breathing instead of creating added value and jobs, or cleaning up the scene today polluted by people who profess to work in value creation but actually aiming to do short-term business at the expense of new entrepreneurs. The country needs a statutory review that overcomes stratifications and legislations inconsistencies and produces an effective way to identify those scalable startups that other states are competing, high-potential companies to ensure better tax and bureaucratic conditions for success and generate posts of quality work; we need the construction of a Public Administration role as an enabler and accelerator rather than as an obstacle to these new companies; we need progressive regulation for investment management; we need an overrun of cultural campanilism that leads to the dispersion of initiatives that in the competing countries are concentrated in large metropolitan poles; they need many more Venture Capital managers - hopefully attracting those led by entrepreneurs and technologists from abroad, able to produce results - with much bigger funds than the current ones. Roma Startup chain workers are ready to do their part, even more, to move forward, but Politics needs to take this overview and support it for the future of the country.

Send us your CV